This past week, a friend and I spent some time exploring parts of Walkerville, and number one on our agenda was that old, leafy icon on Riverside Drive and Devonshire Rd. 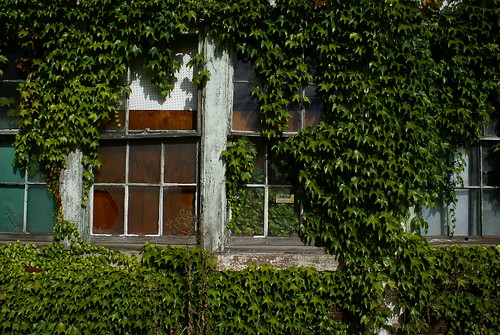 The building is completely covered by ivy, which later this month, will become a beautiful shade of red.  With so many broken windows, the ivy is even growing inside. 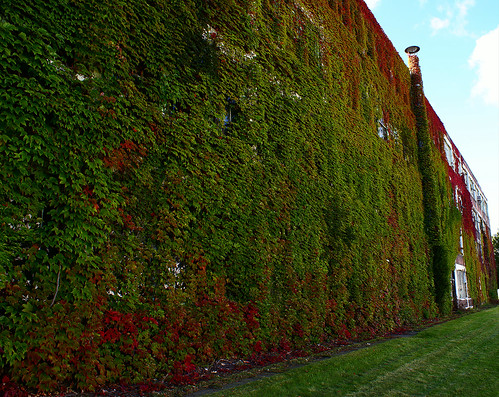 Some of the ivy has started to turn red.  It's a neat gradient, as 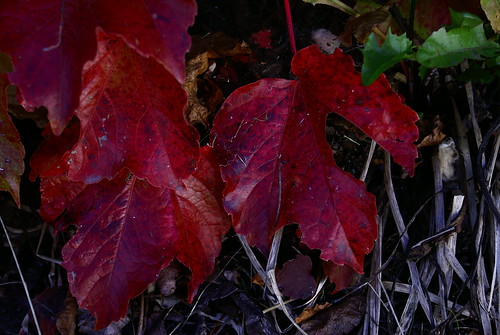 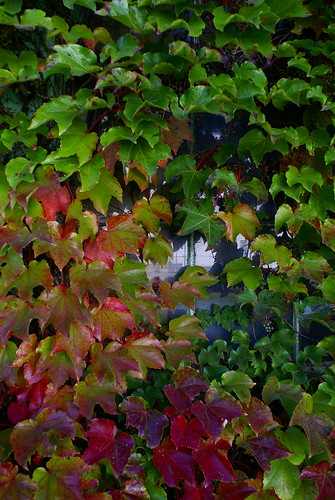 Abandoned building.  The main entrance "325 Devonshire" is boarded up, and covered. 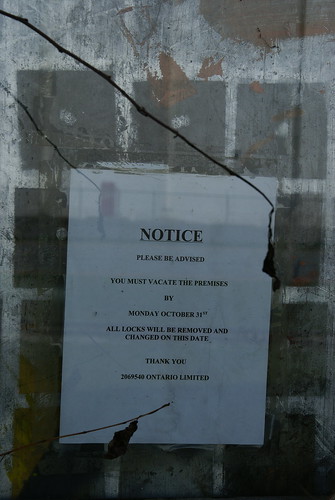 The building was a thriving center for the local arts community until recently.  A year or two back, tenents were asked to pack up shop and vacate. 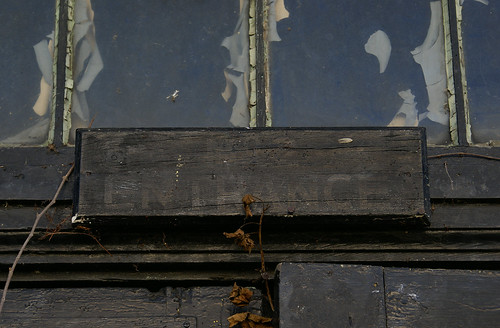 The "No. 2 Entrance" faces Riverside Drive. 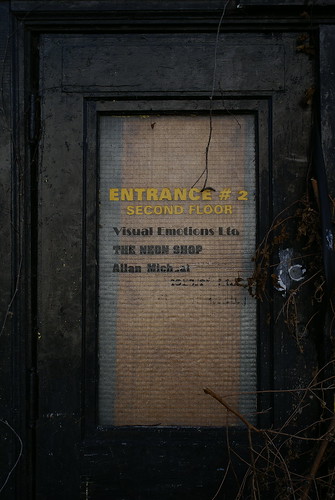 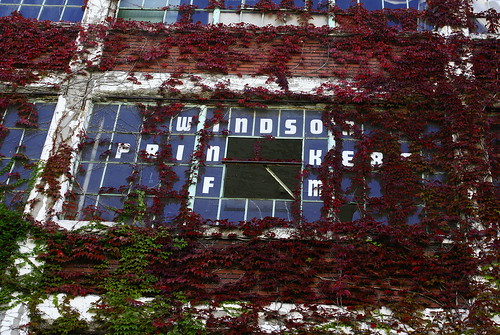 Windsor's Printmakers Forum once held a dwelling on the 2nd floor.  The Forum moved nearly across the street to the old Canada Post Building.  Getting the printing presses out and to the basement of the PO was quite the task, I'm told. 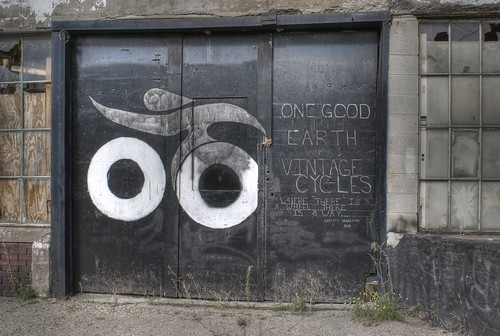 Around back, you can see that the building was home to another artisan, a cycle shop. 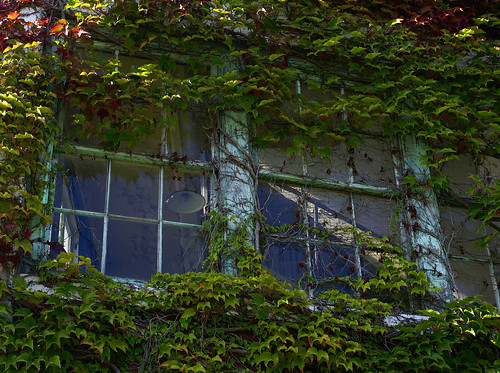 In 1993, as a child I watched the Walkerville Town Hall that was moved across the VIA/CN Tracks from Riverside Drive to Devonshire Rd, from these windows on the east stairwell.  That Town Hall is now completely restored, and functions as an auction house. 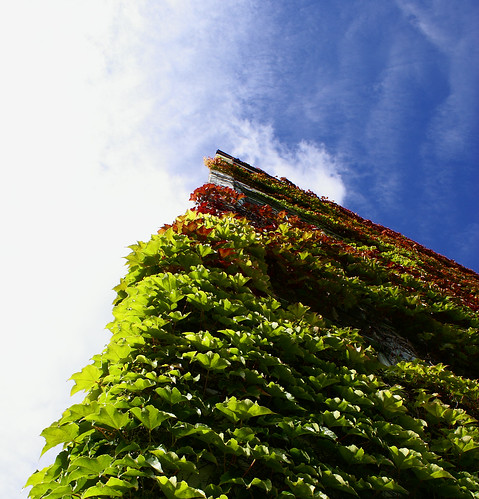 The Walker Power Building's future is uncertain at this time.  The building is on Windsor's Heritage Inventory, and the City's planning department has cited the structure as a prime site for adaptive reuse, including perhaps a loft conversion.  Although, it is kinda scary when a numbered corporation takes over a building.  What the future of this historic diamond-in-the-rough holds is totally unknown. 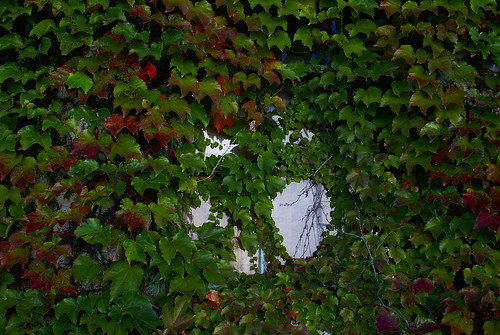 There's a bit of history on the neighbouring Peabody Building, too.  During WWI, it was bombed by German sympathizers.  More on that here.

A few more photos, and fullsize here at my flickr photostream.

Also, fghtffyrdrms_bn should have some photos of her own from the building up on Windsor Visuals soon too!