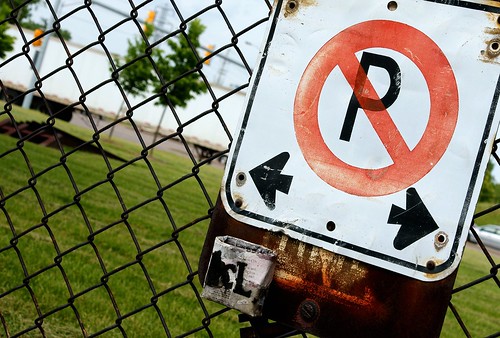 Today I attended another session of Broken City Lab at the University, the interdisciplinary creative research group that tactically disrupts and engages the city, its communities, and its infrastructures to reimagine the potential for action in a collapsing post-industrial city.  We completed work on paper mache wildflower planters, and successfully placed them around the Lebel Building.

Broken City Lab has been running for over a year now, at the Lebel building, University of Windsor.  Projects have ranged from an LED "Make things Happen" sign, to "Text-in-Transit" advertisement panels on Transit Windsor busses, and from wildflower seed bombs to a "You Are Amazing" signage installation over the EC Row Expressway. 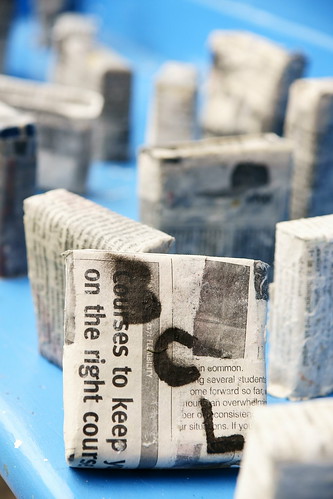 Today, we finished up work on paper mache planters, and began the task of embedding magnets within the planters' walls. 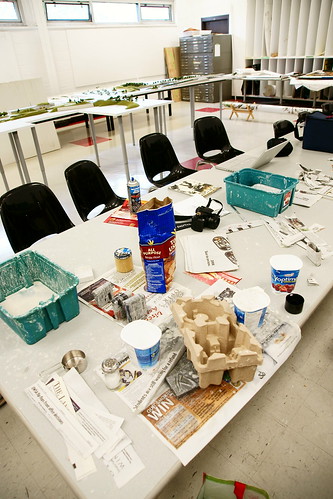 Our workspace and materials. 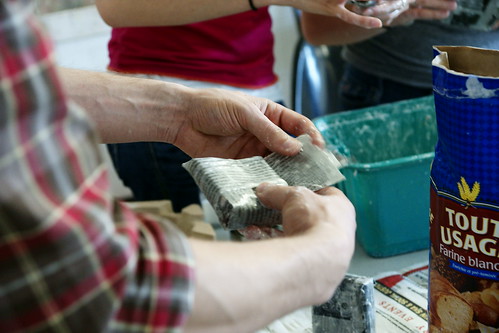 Papering magnets within the planters... 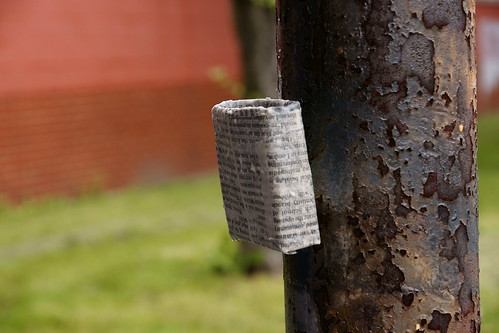 ...they were ready to be placed on metallic surfaces! 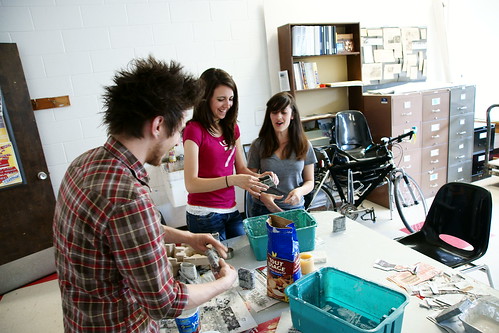 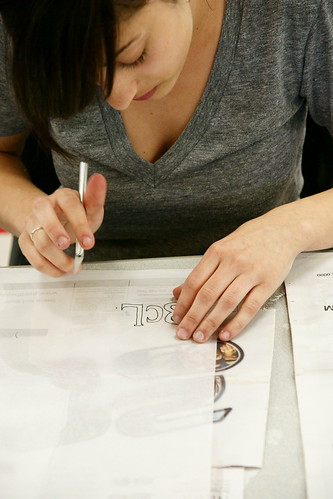 Once the planters dried, it was time to stencil "BCL" on them! 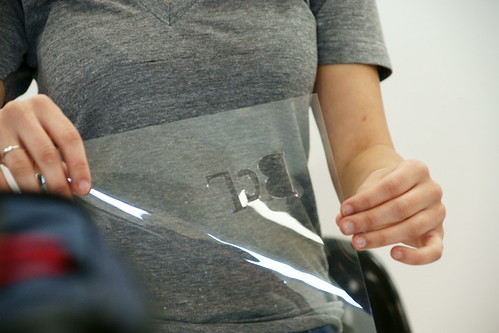 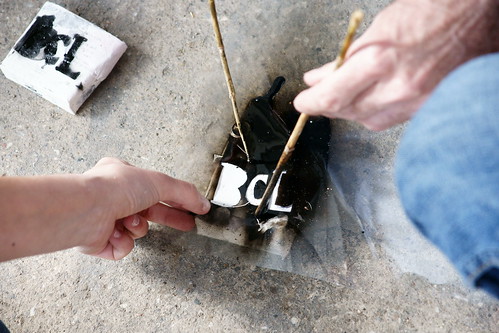 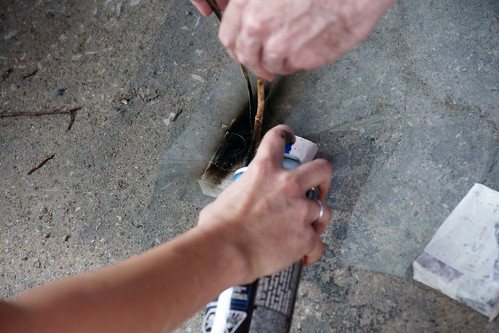 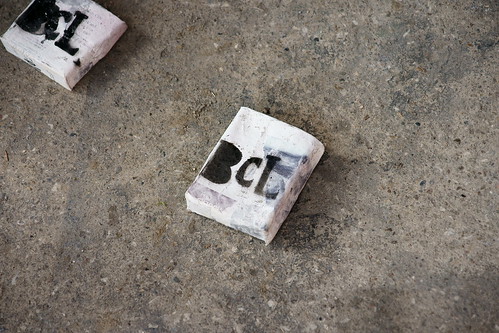 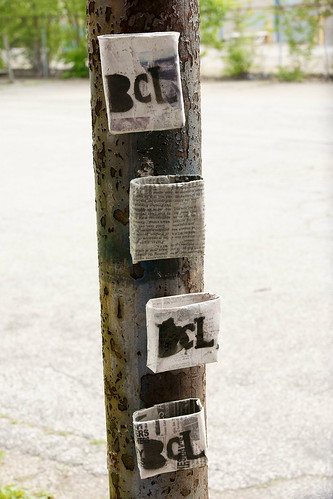 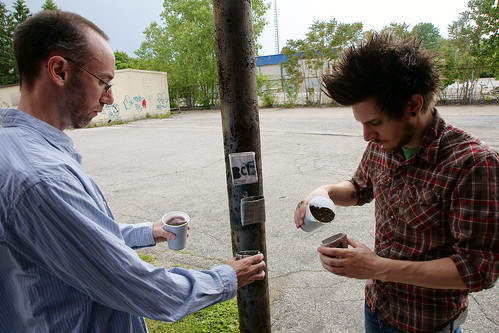 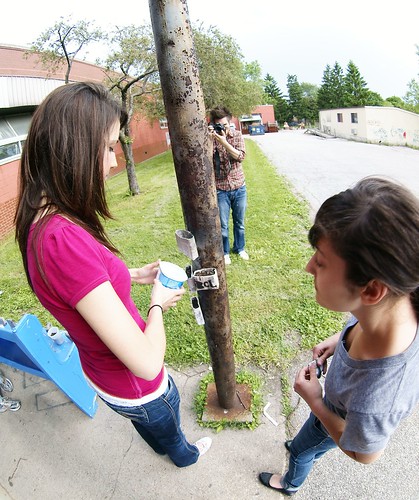 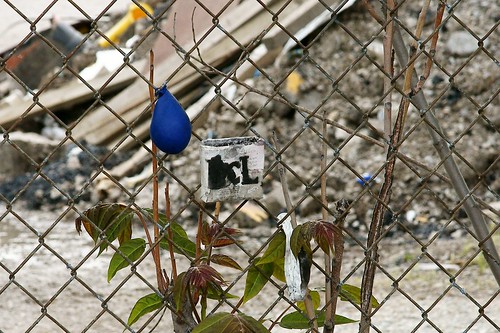 One of the planters placed in front of a heap of Ambassador Bridge rubbage. 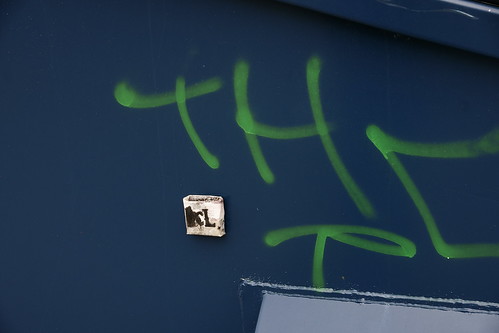 A planter on a BFI bin! 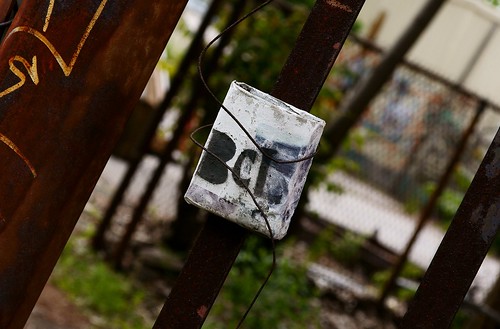 And one planter at the south entrance gate to Lebel.

The seeds should be sprouting soon, adding a little bit of nature to the University area!  This week the University, next week, all over town!